In recent years, Vietnam’s trade balance has grown dramatically in both exports and imports. In which, import turnover increases faster than export.

Import is an international trading activity, a process of exchanging goods between countries based on the agreed principles of exchange. exchange for currency as a broker. Import is not an act of individual trading but a system of trading relations in an economy that has both internal and external organizations.

According to Article 2 of Circular No. 04 / TM-DT of July 30, 1993 of the Ministry of Trade: “The equipment import business is the entire process of handing over translate, sign and perform contracts for the purchase and sale of equipment and services related to equipment in foreigner relations … “.

In addition, import business also ensures the stable development of spearhead economic sectors of each country when domestic production capacity is not met. enough.

Imports address special needs such as rare or too modern goods that cannot be produced domestically. 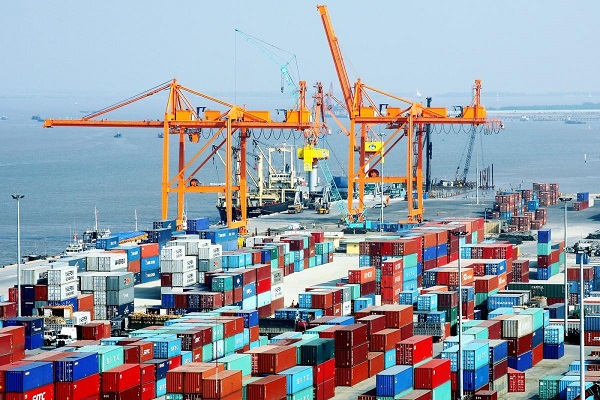 It can be seen that, while trying to balance the trade balance, it cannot be denied that Vietnam is still a trade deficit.

Merchandise import service is a quite competitive field because the import trend is growing, the demand for importing goods is increasing. Understanding this development trend, DHDlogistics has launched a professional and prestigious goods import service.

It is easy to see that, 7/10 import markets are in Asia, so DHDLogistics is dominant in this playground.

Which commodity groups are Vietnam importing?

The following General Department of Customs statistics may be helpful for customers in reshaping their business lines.

In addition to the gold industry groups, there are many other commodity groups achieving high import value.

With many years of experience in the goods import industry, DHDlogistics is committed to bringing customers satisfaction when using the service.

DHDlogistics works based on the principle of “Doing professional work at the expert level” and actually demonstrates how, customers will be the smart answer. most transparent.

With the service and package provided by DHDLogistics, it will surely help customers save maximum import expenses.

With years of experience in export and import and with our professional staff, we will assist you with a complete, closed process including stages. 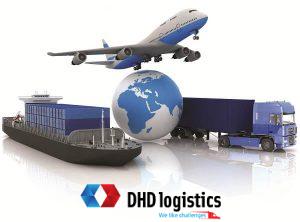